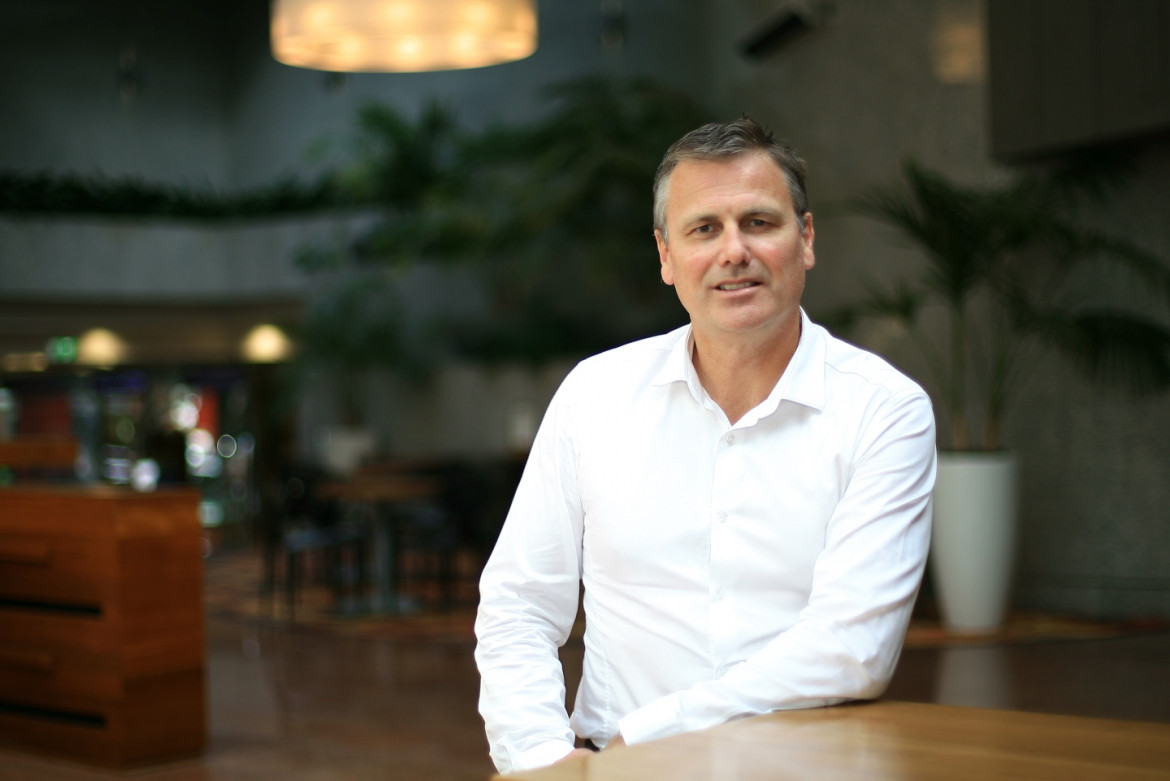 This article was originally published 29 November 2020 in Investment News.

"In this industry, we believe it's important to provide UIs that are flexible and reflect the persona of both the firm and the individual," he said. "That’s why, we're focused on making our UI components clean and simple; so dashboards or portals can be configured for different types of users or customers, with information presented the way they want it and in a consistent way."

According to Robertson, the common media image of financial markets professionals "looking at eight screens on the trading floor" in fact represents "the complete failure of technology".

He said software systems have piled up in the financial industry in an ad hoc way with little thought to how they all communicate.

"The new fintech focus on building their own apps has actually made the situation worse," Robertson said. "You might have 20 apps on your desktop that all look different and don't talk to each other."

Myriad, he said, has been designed to solve this age-old problem.

"The industry has been chasing the dream of a simple, unified adviser desktop for some time," Robertson said. "Myriad is the closest we've ever got to achieving that."

As well as freeing up wealth management firms to personalise their internal processes, the new Chelmer technology stack opens up opportunities for new features and third-party data to be integrated faster and more seamlessly into UIs.

The Myriad upgrade, which applies to the core infrastructure and UI services, is built according to protocols developed by the Financial Desktop Connectivity and Collaboration Consortium (FDC3) – a global initiative looking to encourage interoperability between software applications used in the financial industry.

Formed over 30 years ago in New Zealand, Chelmer has since extended its presence to Australia and Asia with about $40 billion managed on its technology.

"Clients are in the early stages of shifting to Myriad but there will be more transitions over the coming months," he said.

In October this year, Chelmer presented Craigs with a commissioned artwork to mark a 22-year business relationship. "Craigs and Chelmer will each have a piece of the artwork," the October release says. "When put together, the two pieces create one solid form, with Chelmer as the solid background piece, representative of their robust technology and long-standing team."

Chelmer opened an office in Manila last year but it also has representation in Ho Chi Minh in Vietnam and Sydney.

Robertson said the firm was a player in the rapidly growing managed accounts industry in Australia.

For more about Myriad visit myriad.chelmer.co. We are excited to reveal new functionality and technical capability in Myriad's latest software release. The new release includes a major upgrade to the platform’s core infrastructure components and an innovative User Interface approach.

Introducing Myriad – the new brand for our software suite

We’ve given the Chelmer Software Suite a new name and look – to reflect the flexibility, stability, and sophistication inherent in our technology, as well as the myriad possibilities it provides our clients. 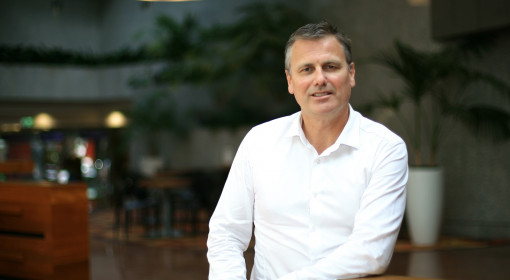 Andy's 30+ year career in FinTech has ranged from Junior FX Dealer to CEO and now Chief Innovation Officer. We chat to Andy about his career, working in financial markets, and trends shaping the industry.